Back for another week of food news brilliance according only to my mum. This week we touch on alcohol, things you do after consuming alcohol and how sometimes those things can be bad (most of the time) and good (not so most of the time).

1) It’s all about the shandy
Once upon a time, men caught drinking a shandy (a mix of craft beer and lemonade/lemon soda) would be classed as weak, soft and to Northern folk in the UK, Southerners… But now, the shandy is on the rise so the Guardian have decided to something about it.

2) It’s the renaissance wine
In the mid 80’s the world had turned it’s back on the fizzy red wine of choice, in the mid 90’s an Italian rock star sung about it, but lambrusco is back with a vengeance and we say, BRAVO! 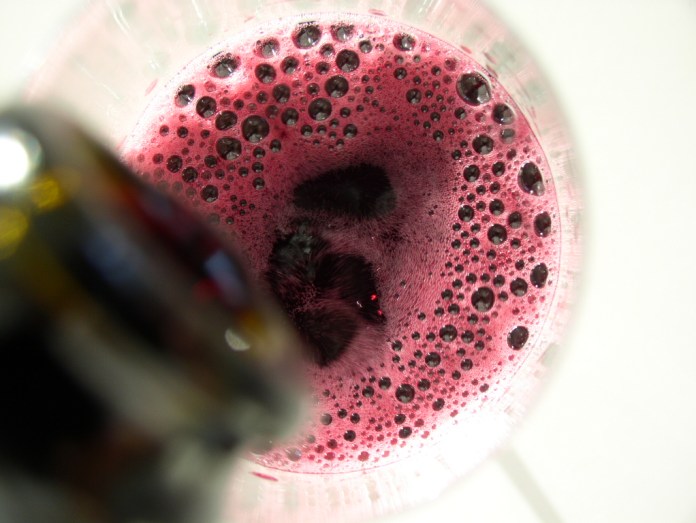 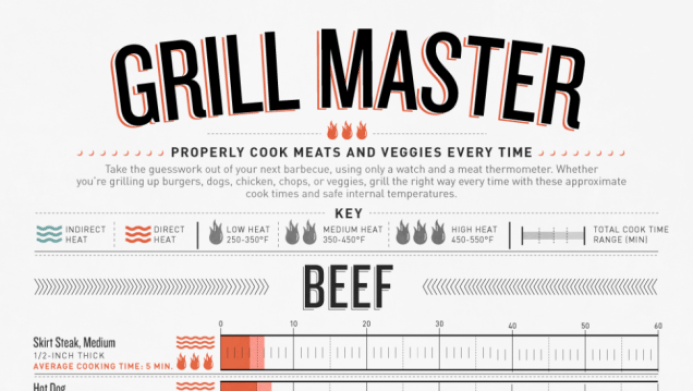 4) It’s all a bit fowl in Food Hygiene War
If you’ve ever starred into a bucket of chicken at the end of a “big” evening did you ever ask the question, how clean is this establishment? Probably not, you were probably slurring your words and cursing your friends. This article from the BBC is going to make you think twice the next time you’re in a ‘Happy Chicken’.

5) Four Mates, One Camcorder, What Could Go Wrong? (article in Italian language)
Before you got to the stage of eating that dodgy chicken you’ve probably had a great idea. Well these four guys did and have made a proper success of it all. Welcome to the world of food tutorials on YouTube, enough to make Jamie Oliver and Gordon Ramsay call them mates…