Back with a lighter supplement for the weekend, the Eatosi Food News Roundup. Something this original hasn’t been seen since Mashable did an expose on something to do with Facebook, like, in the last 24 hours.

1) French Chefs Have To Be Honest
That horrible moment when you are paying bistro prices and you realise that your exquisite Soupe à l’oignon is actually from a tin, or worse, re-hydrated! French chefs, moreover, restaurants are obliged to tell you if the food you are eating is actually made in the restaurant or not. Apparently though, the Chefs have something to say about this!

2) Fruit Is Ridiculously Expensive In Japan How much do you pay for an apple? £0.60p, £0.80 if you live in London, a really rough suburb of London… Well in Japan, they are literally taking the apple. From fruit cafe’s, to gifting fruit boxes for weddings, you’d be bananas not to read this story. We make no apologies for the obvious pun.

3) If You’re Yearning For Cake, It’s Because You Ain’t Learning
Apparently, obese women show signs of food learning impairment. At the risk of causing any further offensive remarks, here is the article on the BBC. 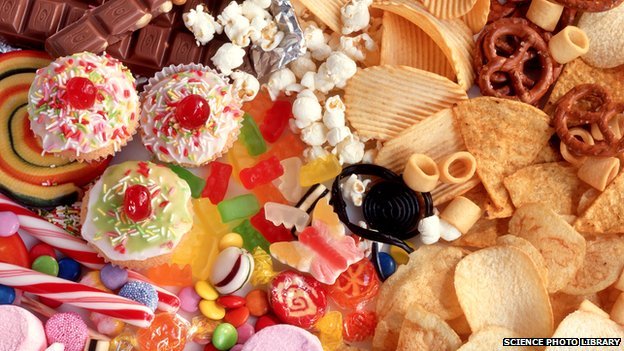 4) If You Like Pinacolada’s!
Then you won’t like this news story. A cocktail has been made for the commonwealth games, with 71 ingredients and created by Scottish mixologist, Mal Spence it is a record breaking cocktail. In the words of one other famous Scot, Duncan Bannatyne, “I think you’ve given me a solution to a problem that I don’t even have.”

5) It’s Time For The Telfie!
Do you have a toaster? Do you take selfie’s? Would you like a toaster that toasts a selfie into toast, a telfie? We haven’t gone mad, this is actually something real. Mashable revealed this marvel earlier this week. This has changed toast, possibly food art, forever!